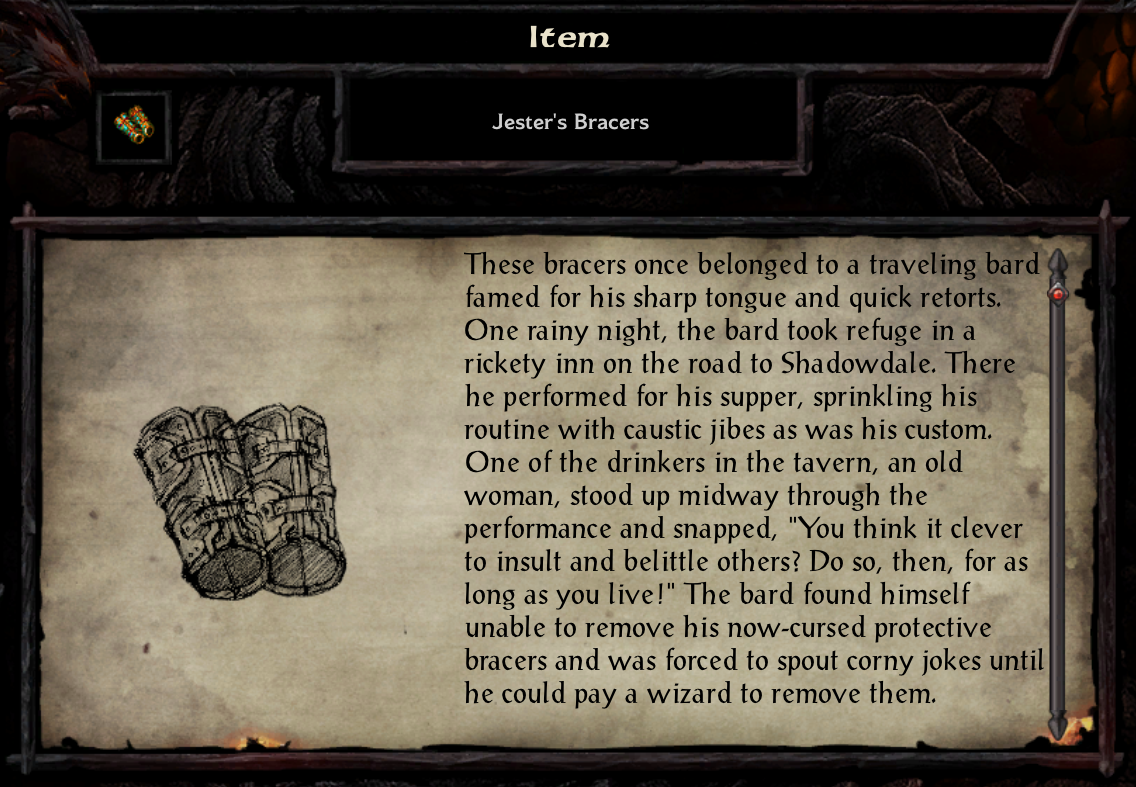 Editor’s Note: These jokes are told ad nauseam, sometimes sporadically, sometimes one right after the other, and sometimes the same joke several times in a row. I giggled for quite a bit…then found the nearest priest.